I don’t generally get outraged by things.  When I picture someone being outraged I picture them standing with their hands on their hips just being unable to comprehend anything other than what they are being outraged by and totally unaccepting of any other view point.  We all know people like that.

What I am is annoyed.  Annoyed that a young girl looked so miserable on winning her first grand slam title despite the fact that she would have won it anyway, even with all the controversy.

Naomi Osaka, representing Japan at the tennis US Open.  She had been one to watch all tournament and it has been of no surprise to many, especially those who know tennis, that she made it to the final.  I personally believed that she could win the title because she is generally unflustered by anything, her tennis is oh, so very good and, she plays well in the conditions that the US Open are under.  It’s warm, humid, she loves that.  The crowd are always partisan – that’s not a fault – and it always makes it hard for any opponent coming up against any American.

Serena Williams is the text book American hero in term of tennis.  She has an 85.5% win ratio across her entire career and that should be bowed down to.  She has won every grand slam title on several occasions.  On paper people would have said she would win this US Open.

Last night someone was better than her.  Throughout the entire match Naomi Osaka was miles ahead of her.  Osaka’s own dream was to play in the US Open against her own hero – and win.  That was her focus, her sight and, no doubt, when she took that first set, a very real dream about to come true.  Osaka was, as they say, “in the zone”.  It was her night.

It wasn’t Serena’s. Osaka was beating her and things were not going right for her.  There was a code violation for coaching.  Now, this is something I do not agree with.  If your coach is going mad and you happen to glance at them, this is considered a violation but in non-grand slam tournaments, the actual bread and butter of tennis, you can mostly have your coach come and visit on breaks these days.  I do think of this as being a bit harsh of match umpire, Carlos Ramos, however, he is known as being thorough and he’s not done anything wrong.  The other code violations leading from that can be discussed.  They’re not wrong.

So, to return to the match.  Serena hasn’t been at her best and Naomi has been, she’s showing just the amazing player she is.  Serena has lost it a bit and, because of that, she’s ended up with code violations, a defaulted game and she’s upset and emotional and she’s been at the match referee and anyone else who would listen.  This is not professional behaviour.  Especially in the final.  Her words and actions would not change the decisions made by the officials at the time of the game.  As most tennis players do, accept the decision, it’s not changing.  Face it and play your game to defeat it.

Despite forfeiting a game, Serena was not winning this match and she knew it.  She was never coming back.  Osaka was unplayable.  Despite the disruption, Serena winning her next game, Naomi Osaka served it out.

Serena hugged the woman who had defeated her and, I believe, would have been very gracious in defeat.  She always has been.  I have no doubt that the words Serena gave Naomi were full of encouragement and congratulations.  Serena then gave Carlos Ramos more of her words – it is safe to say that he won’t umpire another Serena game, again, though it annoys me that a player would have that much influence over who officials who.

Then, sadly, the partisan American crowd let themselves down.

Behold! Naomi Osaka, aged twenty.  She’s beaten Serena.  She’s beaten the one who “should” have won.  She’s achieved her own dream.  She’s standing there as the winner of the US Open 2018 and she’s facing boos.  Yep, boos.  Why? Because this silly crowd are not happy with Carlos Ramos.  So, they are taking it on anyone mentioned.  It takes Serena, herself, to shut them up.  She tells them to stop the booing, that Naomi played well but that they would “get through this together.”  It’s not a death.

This is the medal ceremony.  Naomi should be standing there with a grin on her face.  She’s beat Serena, her idol.  She’s won her first ever grand slam, aged twenty.  She’s the first Japanese professional to ever win a grand slam title.  And she’s in tears and they are not of joy.

Serena has told the crowd to stop booing, and the crowd weren’t booing at Osaka, but at the umpiring.  Well, that should had stopped at the declaration of Game, Set, Match.  Osaka basically apologised for winning the match.  This is wrong.  It was hers all along.

Osaka looked miserable throughout the entire process of parading her trophy and this is so very wrong.  The USTA should look at this very quickly and arrange her a press conference to parade this amazing achievement that she has made.  She beat Serena Williams, she always would have, but the crowd took this away from her with their booing.  She’s achieved firsts and all she’ll remember is the booing.  This is completely wrong and the USTA need to right this.

I doubt they will.  US player first.

Naomi please take that trophy and smile.  Light the world up.  You worked hard for it and you deserve it.  US Open Champion 2018 – no one can take that away from you.  Ever. 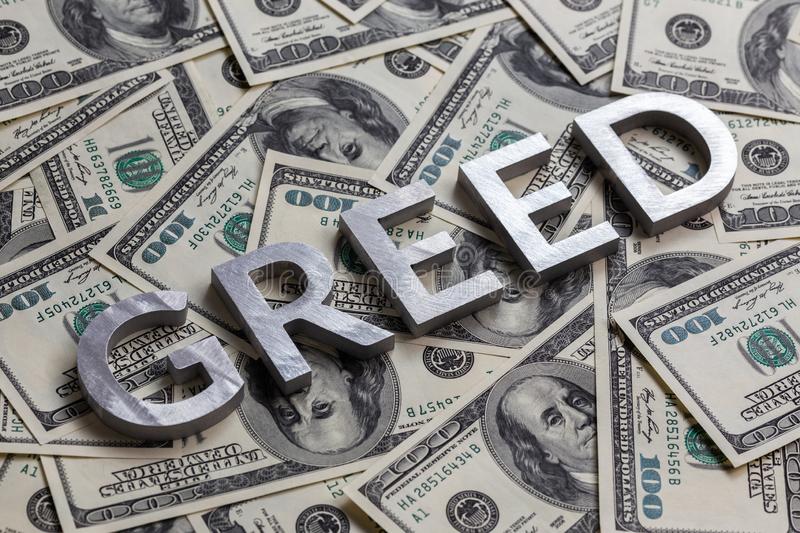