I write this blog as ‘Enraged Liverpool Supporter’

As a supporter I am truly and utterly disappointed by the team selection made by Jurgen Klopp and co for the FA Cup third round clash at the Molineux last night. The FA Cup is a major competition within the domestic football season and we should be making an all out effort to win it, despite what any other competitions we are in.

Senior clubs in the EPL seem to think that the FA Cup is nothing. Why? It’s a major trophy and Leicester City totally disrespected it on Sunday. Leicester City with absolutely no chance of winning the league or anything else, put out a weakened team and rested top players. No Vardy, no Kasper Schmeichel, for example. Leicester disrespected the FA Cup and the cup battered them.

Who at Leicester said to the coaching staff, ‘dumb down the team and rest them?’? Whoever it was needs sacked. Leicester should have put out their biggest team. Why? Because they’re not going to win the league, or anything else this season and the FA Cup should have been a target. Rest your precious players against league teams and hammer the FA Cup teams. That should have been the vision. So, it’s early January and Leicester have nothing to aim for winning this season. A disgrace and they should refund their fans appropriately. Well done Newport.

Bringing me back to Liverpool. Yep, we’re still in the Champions League and we’re leading the Premier League. Yet, our selection for the game against Wolves said we totally don’t want to win the trophy. It was disrespectful towards out fans and, to our opponents. The team selection for the FA Cup third round against another Premiership club was…well, disgusting. Having Salah, Mane and Firmino on the bench but not starting just said we don’t need them, we’ll beat you. Why? Because we beat them in the league but a fortnight before? Why did we beat them in the league? Because we played our premier league team.

It’s not acceptable to play a lesser selection for an FA Cup draw, especially when we don’t have a game until Saturday the 12th. Against Brighton.

What does this tell us? Well, it tells us that Jurgen Klopp is one of many premier league managers who have decided that the FA Cup is nothing, it’s not worth winning. Well, let me tell you, it IS worth winning. It’s the biggest domestic trophy and if you don’t accept it as that then you’re probably not managing in the right league. I’m a huge fan of Klopp but, now I expect him to not just win the premier league this season, but to also bring home the Champions League. I want both. He’s got a history of not being respectful to the FA Cup – that’s fine. So, I want the league and the champions league from him and I’m not sure what’ll I’ll accept if he doesn’t bring us both. One, without the other, it seems lacking when it could have been the FA Cup as well. There are no rewards for disrespecting a cup, players and fans. It seems that Klopp needs to make it up to us Liverpool fans, at the moment.

This disrespect towards the biggest domestic trophy needs to end. Not only is it disrespectful to the fans and the players being left out, it’s also towards the juniors the clubs bring in. Kind of like ‘yeah, we’re giving you a chance, but only because it’s the FA Cup’ as it doesn’t matter otherwise. Liverpool youngsters were made to look dreadful last night. Who did it actually help?

From now on, Liverpool and all the other “big” teams need to respect the cup for what it is. If they don’t then they have no real ambition.

I have no idea what Liverpool will achieve this season domestically, I hope the league, but if we don’t then I will always hold Klopp responsible. Even if the Champions League comes home. 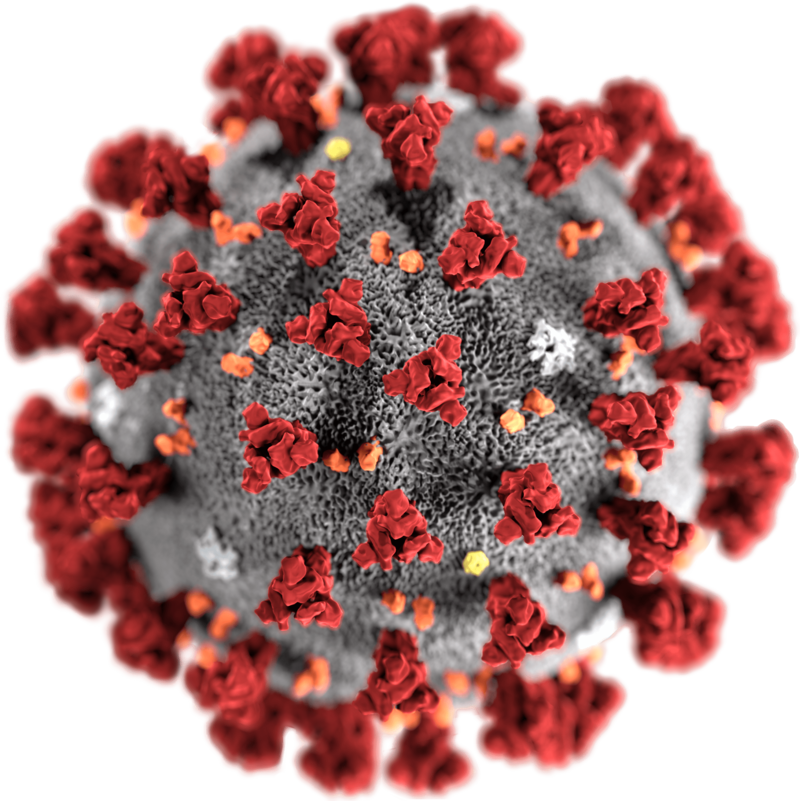