I’ve probably written about this type of subject before but hey, ho, here we go again.

On Wednesday morning at almost precisely 6am, my wifi went off. Now, it’s been on and off for a while. More on that off, well, for me with my iPhone and iPad. Android products were a different story though. Anyone with an Android phone came into the house and no wifi. Also, I’d had to hook the laptop up to a cable for the internet, therefore taking away the very point of a laptop. It became a desktop.

However, I continued on until the wifi went on Wednesday morning. I’d been reporting the problems to my provider for a few weeks now, even suggested to them that the hub I have is so old it’s steam-powered so maybe a new one is needed. Yep, you can probably guess at what’s coming up.

I phoned as soon as the provider opened on Wednesday morning, there was, apparently, a network outage in the area. An engineer was on the site and it would be fixed within the next 24-48hours. Or years.

For the next 24-48 hours I survived only on 4G via my phone and any wifi I could get outwith the house. How reliant on the internet, specifically wifi, we have become.

I was able to use my laptop via the CAT cable but it was sporadic, cutting out frequently. However, despite being able to use the laptop, nothing had been uploaded to the mysterious cloud for days. Things sitting waiting to be uploaded. I couldn’t watch the TV in my bedroom because it’s all streaming. I can watch normal TV on my iPad…but that needs wifi. It’s just amazing how many things we need the internet for and wifi. 4G is brilliant, of course, just it ain’t no wifi.

The complete 48 hours passed. On the phone I get (not on it) to the provider. The guy on the phone tells me that the fault is fixed so it’s probably the hub…and organises an engineer to come out on Saturday morning. Probably the hub…

The engineer comes out. It’s the hub. A quick test with his super duper machine tells us that and he says they could have just sent me out the new hub to fit. Of course they could have. Anyway, he decides, since he’s there he’ll fit a mega booster thing as well, to make sure I’m getting the fastest speeds available. Surely I should have been getting them anyway? Anyway, I wouldn’t have got that if he hadn’t been there.

He stays until the hub is booted up and then we are both delighted when the wifi starts working on my phone. Hooray! We’re both happy.

Waved him off and returned to my breakfast and marvelled at the speeds my pages were opening up on my phone. Proof I’ve been living with terrible speeds for so long I’ve just got used to it.

After breakfast I signed my iPad into the new hub, while doing that I thought I’ll listen to some music through Spotify. I put Spotify on my phone and then wonder why the music is only coming out my phone. Why not the SONOS speaker? Ah, of course, it has to be on the wifi network. Although I’ve had to set the SONOs up before I suddenly can’t remember how to do it. Is it that button? This one? Then the SONOS app kicked in and helped me.

The laptop is all hooked up to the wifi again. It’s nice to have it back. Here I am, typing on my laptop, a game open on my iPad, my phone and SONOS speaker providing music, my TV ready for me to watch a film later on.

I wonder how many things I’ll come across in the next few days that need to be reconnected to the wifi in order to work?

They’ll be back soon, my provider, because the TV box has just went on the blink. 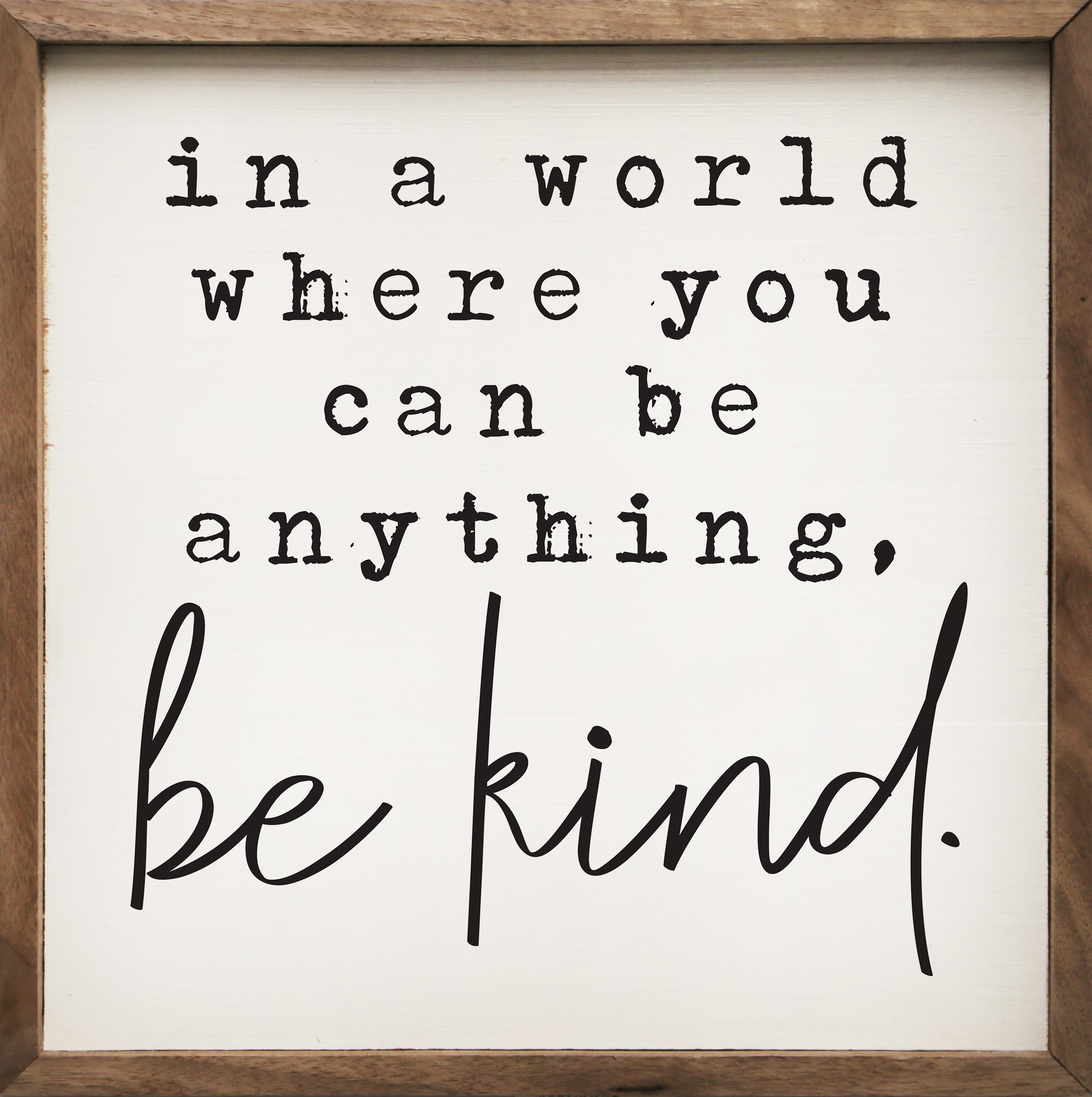